I have been invited once more to the Istanbul Tanpinar Literature Festival (ITEF). I am really looking forward to it, as I remember from my first visit what a great festival it is. This year I will do readings in Istanbul and Izmir.

The ITEF works closely together with The Dutch Foundation For Literature (for further inquiries see here and here).

My grandad and me and a pig called Granny

The rights for Mijn opa en ik en het varken Oma (My grandad and me and a pig called Granny) have so far been sold to Turkey (Hayykitap), Germany (Bloomsbury) and France (Flammarion).

Taking Chances is one of seven Dutch movies selected for the International Children's Movie Festival in Kristiansand (Barnefilmfestivalen i Kristiansand). April 24 to 28.

Een kleine kans (Against the Odds) has been made into a movie. Its Dutch title is Patatje Oorlog; abroad it has been released as Taking Chances.
The movie has gained the European Children Film Association Award for Best European Film at the Malmö BUFF Filmfestival.

BUFF, the International Children and Young People’s Film Festival, was founded in Malmö in 1984 and is generally considered one of Europe's leading festivals for movies for young people.

There are several editions of the cd-book Assepoester (Cinderella). This one made it to the list of Best Verzorgde boeken 2011 (The Best Dutch Book Designs), all of which will be exhibited in the Amsterdam Stedelijk Museum next autumn.

The concomitant catalogue (The Best Dutch Book Designs 2011) will be published on the same occasion. By way of follow-up there will be a number of expositions both in Holland and abroad.

Mijn opa en ik en het varken Oma (My grandad and me and a pig called Granny) got a recommendation from the Kinderjury 2012.

The Internationale Jugendbibliothek (Youth Library) of Munich annually compiles a set of children's books called the White Ravens. Specialists single out the books which they consider worthy of wider public attention. These are then exhibited at the Bologna Book Fair.

I was pleased to learn that Zwaan laat het waaien (Swan makes the Wind Blow) has been included in this year's selection of White Ravens. 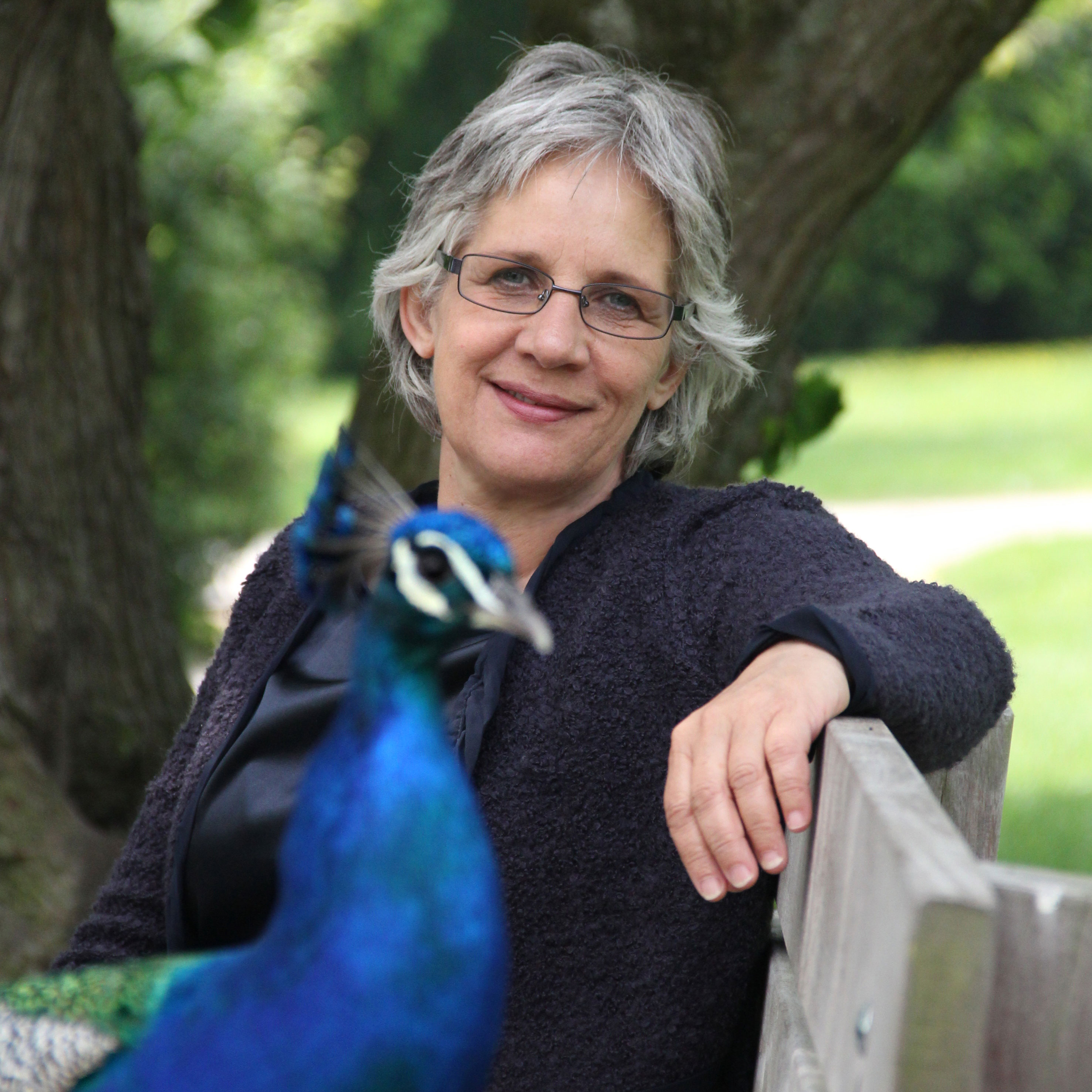